JavaScript is a very light programming language and is seeing a lot of advancements in recent times. Besides many of its advantages, what I like the most about it is its asynchronous nature. Say, for example, there is a part of the code that interacts with the back-end server and waits for a response.

But the JavaScript does not wait and keeps executing other parts of the code and when the result is returned, that part of the code is executed. Cool, isn't it?

The reason why JavaScript is booming nowadays is that the front-end of the application can be built on the client-side rather than the server-side that can eliminate a lot of processing and usability issues. Since user actions are responded from the browser, the processes are executed without hitting the server every time.

The most frequently used and popular frameworks among the ecosystem are

Lately, I have been working on commerce portals, intranets, and other applications that have immense user interactions. You know that choosing the right framework for building an application or website is a top priority for any business since it can have a direct impact on project's durability, code maintainability, and scalability of the future application. Though I was pretty sure about using client-side scripting, I was uncertain about whether to use Angular, React or Vue JS frameworks and hence, started researching about each to figure out their pros and cons.

However, I settled upon React JS and here's a sample scripting done for an intranet portal page for one of our clients in the US.

Having said that, I thought I'll shed some light around all these frameworks that might help you choose the most appropriate platform in the future based on your business objective.

Angular is an open-source front-end framework which is created and maintained by Google and a community of individuals and is often used to build single-page applications. Angular simplifies the development and testing of these applications and is mostly used in the View Part of the MVC architecture. Angular also provides routing concept so that we can bind the components based on the routing path to several pages. While imperative programming is used to define an application's business logic, Angular creates user interfaces and connects software components. The framework presents dynamic content through two-way data-binding and allows for automatic synchronization of models and views.

As a result, Angular JS aims at improving the performance and testability by deprecating DOM manipulations.

In fact, Angular JS is used on the Walgreens, Intel, NBC websites and about 12000 other sites.

ReactJS is a JavaScript library which is created and maintained by Facebook and a community of developers. Again, React is used to handle the view layer of web and mobile applications and is predominantly used to develop reusable user interface components using JSX concept (JavaScript + HTML). React can design interactive UIs and simple views for each state in your application and the React libraries render only sub-components that actually change.

Many popular brands like Walmart, Netflix, Instagram, etc. make use of React framework to build their mobile and other applications.

Vue.JS is an open-source JavaScript Framework and is predominantly used for creating highly adaptable user interfaces and complex single Page applications. It is a light-weight framework built by extracting some important things from Angular and is used in the front-end of the application. Advanced features required for creating sophisticated applications such as routing, state management, and build tooling are available in its supporting libraries and packages and uses directives similar to Angular.

KnockoutJS is a pure Javascript framework and can be used in any web applications to easily handle data manipulations and user-interfaces with JavaScript and HTML. The underlying architecture of Knockout is based on the Multi-View ViewModel (MVVM, a modern variant of MVC) pattern and is cross-browser compatible. Knockout makes use of "observers" to automatically sync your UI with the underlying data model and whenever the data model's state changes, the UI updates automatically. Knockout enables development using powerful and extensible "declarative bindings" and has a single object called "dependency tracker" using which it can track the dependencies when the value gets updated.

Since Vue.js is extracted from Angular.js, they share some common things but the architectural design slightly varies between VueJS and AngularJS and other higher versions of Angular (Angular2, 4 and 6). Whereas, React has individual framework patterns and uses simple JavaScript ES6 syntax. Each framework has some minor changes and has its own pros and cons. However, it's the user's responsibility to well analyze the business requirements and choose the right framework that will best work for the scenario. 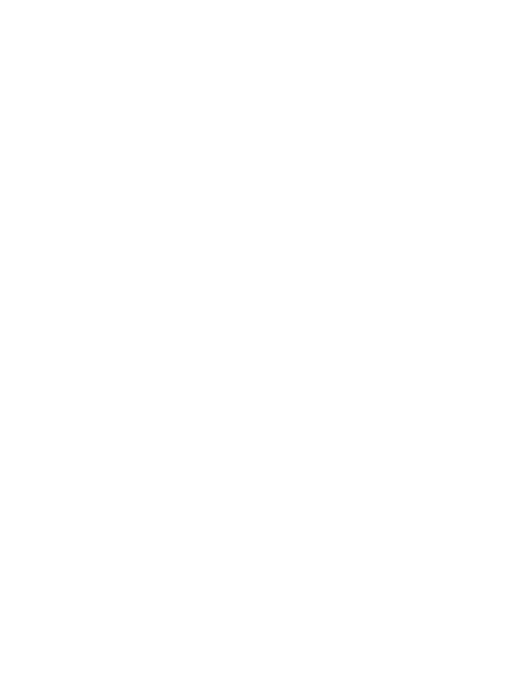 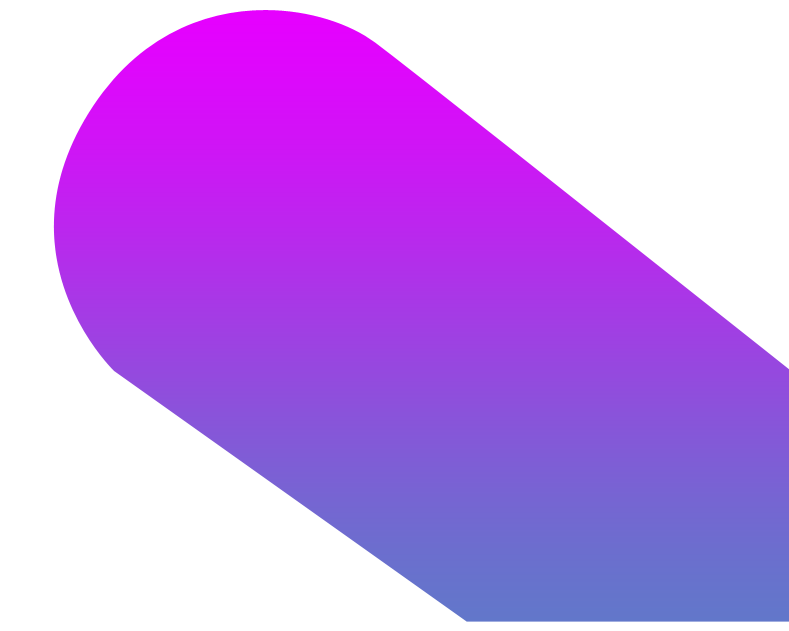 It's time to design/update your SharePoint intranet. Go through the short guide to choose the best-fit solution for your business

*All the fields are mandatory.
sales@tivasta.com